Patsy, a household name and considered a British treasure in England has been photographed by some of the worlds greatest photographers and styled by the worlds leading hair and make up artists  in Vogue, Tatler, In Style, Hello, Ok magazine, The Face magazine to name a few. Additionally, Patsy  appeared in Elle magazine where she won the coveted Elle style award for best actress. 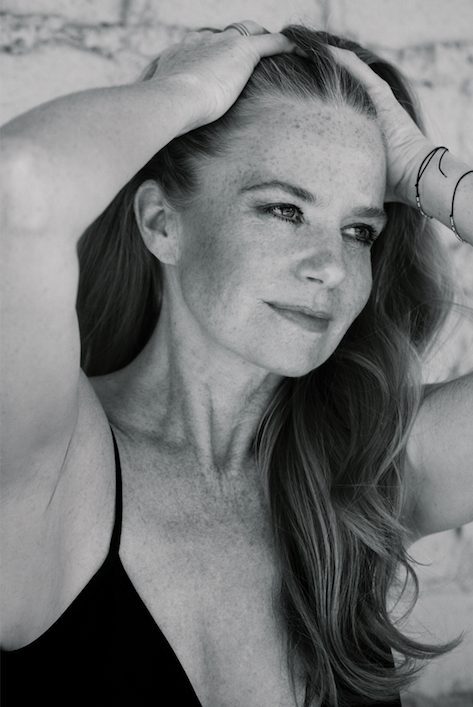 In 2014, Patsy decided to relocated to the U.S., settling in Malibu.

Since living in the states, Patsy has carved out multiple career paths including P.R. and mastering the art of spinning music as a DJ.

Coming from humble beginnings, Patsy prides herself on her ability to share her life experiences with others, changing challenging life events into positive ideas and tips to create a better life for themselves.

This lead her to creating her mission which is Good and Proper hair™ resulting in the British media promoting her as a “Wellness Guru”, a new career path Patsy is proud of as she believes that experiencing the journey together is always better than traveling alone and who better to share her many experiences than with our readers as our new Wellness & Lifestyle  editor for 90265 Magazine and our affiliate publication Cali Mag launching at the end of this month.

Patsy will be answering your questions every month in our newly awaited page The Good and Proper™  Guide .

The Mindry: Mindfulness and Meditation